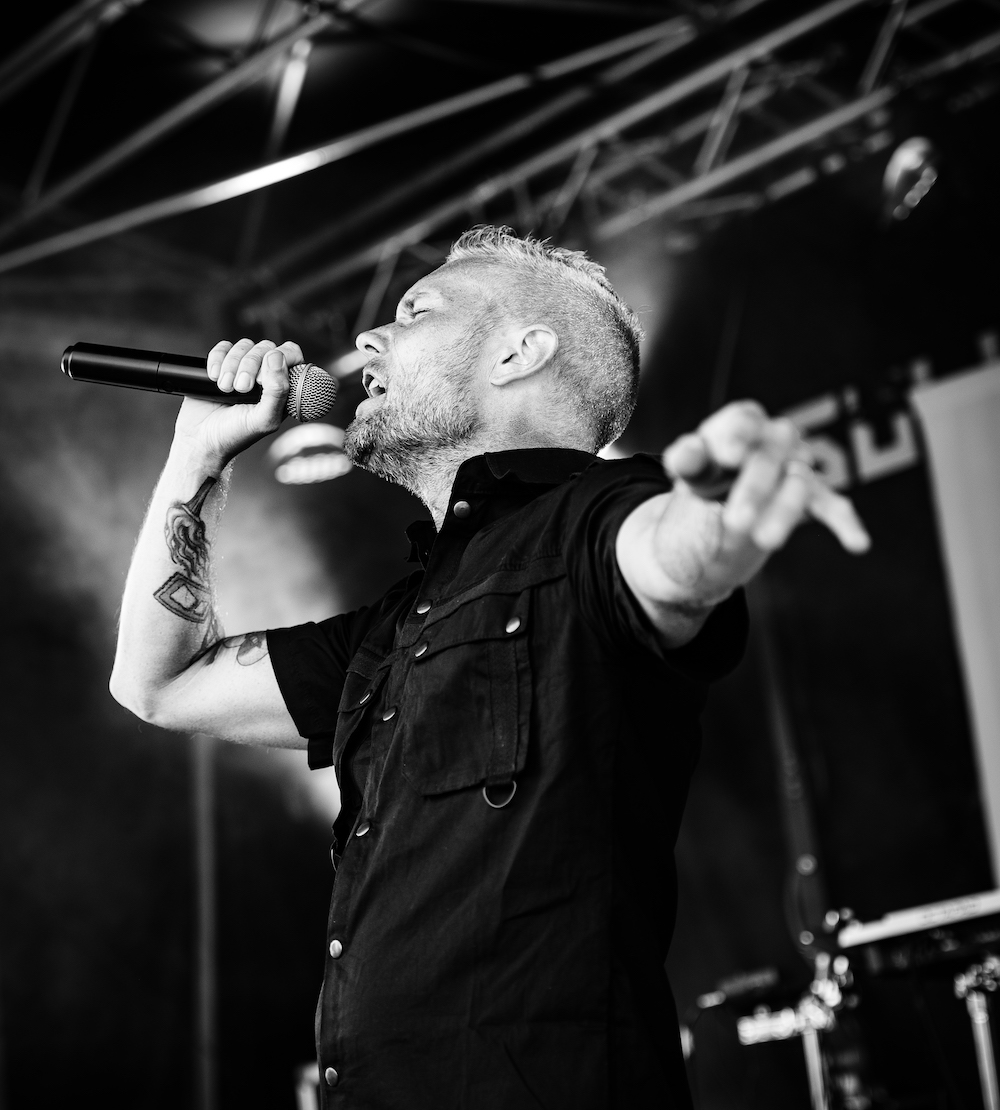 Uncreated is a project which is driven by Patrik Hansson, whom is also a member of the Swedish synthpop band Vanguard. It all started a long time ago when Patrik was playing around with synhts and computers.

He was looking for a singer when he met up with Jonas (Vanguard) and they started to make music together. Since they had no other singer, Patrik took the role as frontman and vocalist in Vanguard. Patrik never let go of the idea to work with other signers but his old project was put aside until 2017, when he once again started to work on songs to be sung by others.

However, on the first release from Uncreated Patrik does all the lead vocals himself. He invited Mel Guntzelsson to do the backing vocals on the song "Come to me". The album "Eternal" was produced during 2018 and released spring 2019, including the singles "Evolve", "Not your soldier" and "Is that what you want".

For the next releases Patrik wanted to pick up the idea with other lead singers. He contacted singers that he liked and many of them said yes. The first single/EP with guest vocalists will be out June 2020 and Robert Enforsen (Elegant Machinery) and Helena Wigeborn (Train To Spain) will participate!

A new album is in the making and will be released autumn 2020. It will be packed with guest vocalists! To spice it up and to add that "Uncreated feeling" Patrik will do backing vocals on almost every track. He will also sing one or two songs himself, simply
because it´s so hard to let go of that microphone completely.