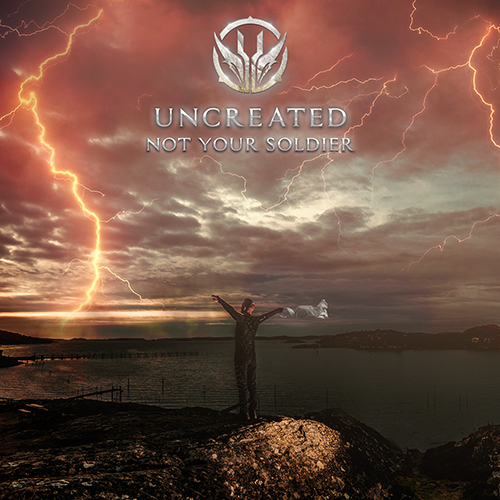 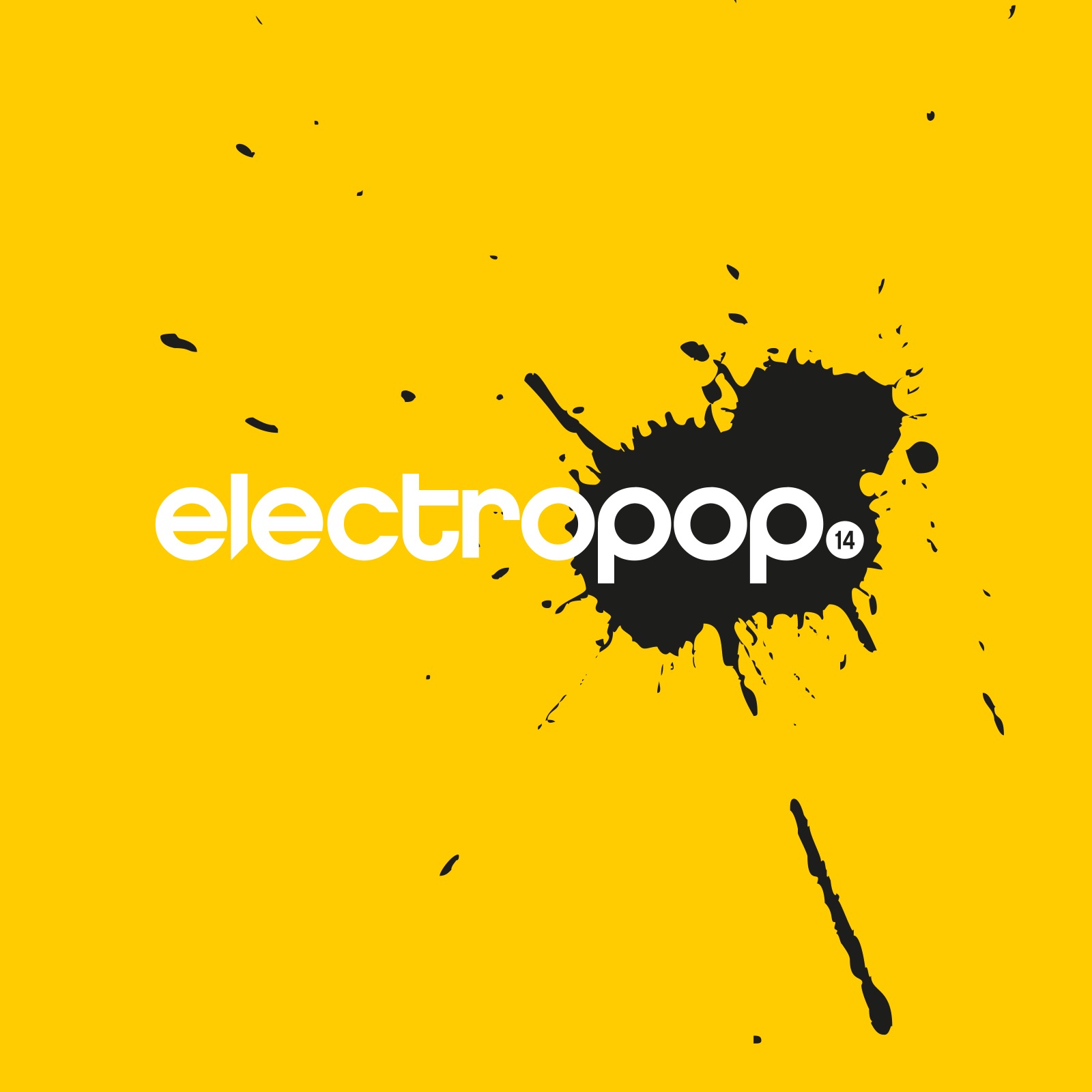 First Parralox Vinyl will be released

On the occasion of the 10th anniversary of PARRALOX and conzoom Records, the first PARRALOX Vinyl LP will be released!
The "Singles 1" will be released in Spring 2019 exclusively on vinyl and is strictly limited to 100 copies - there will be no reprints after the first edition! 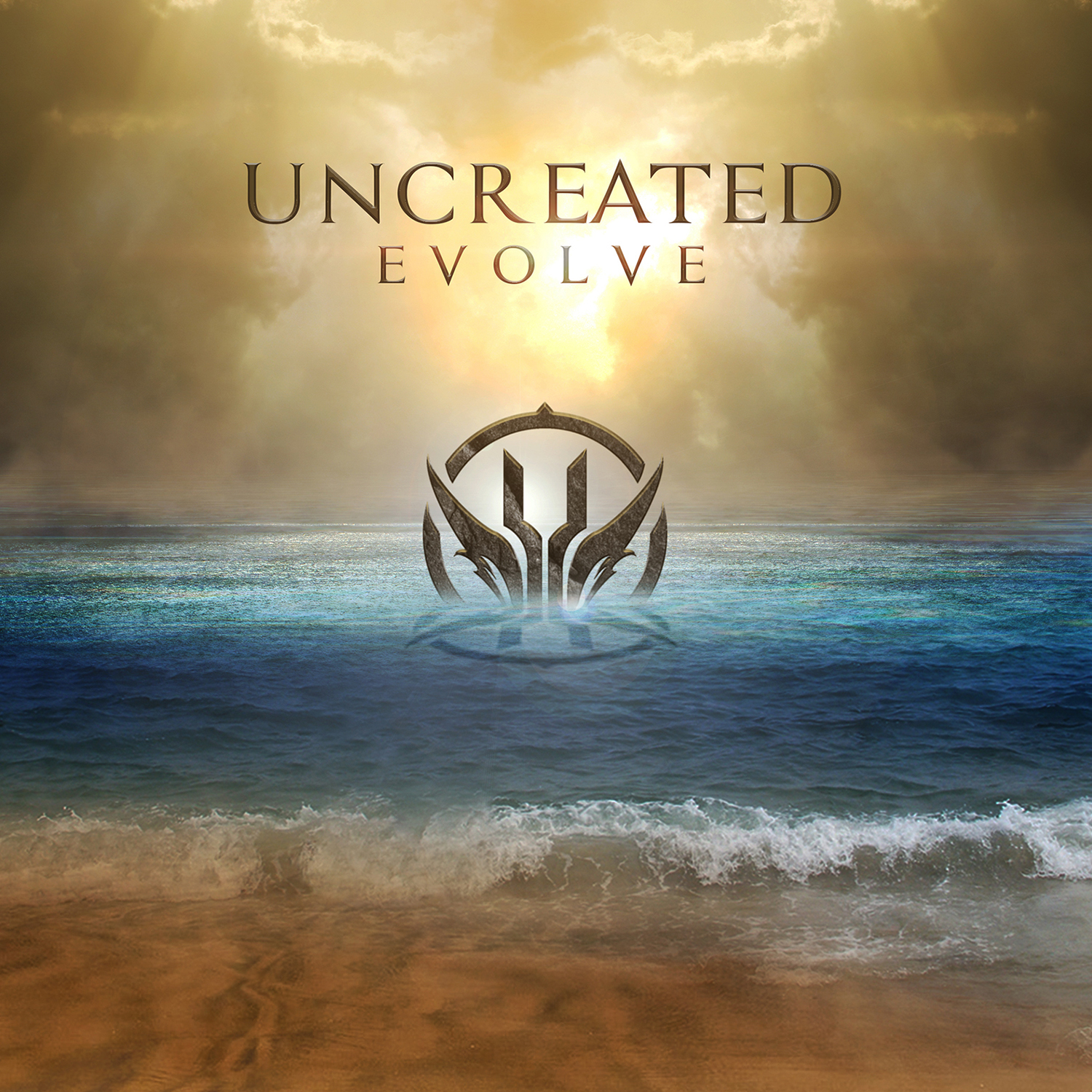