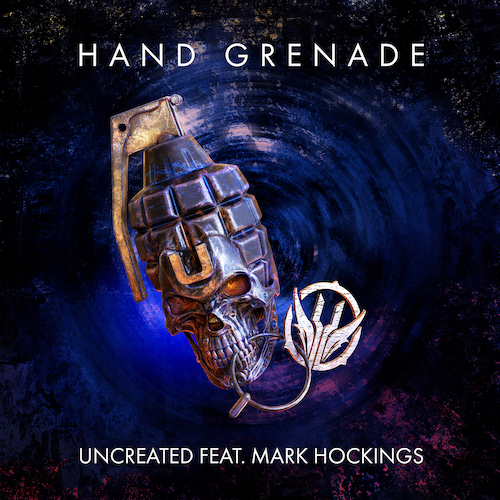 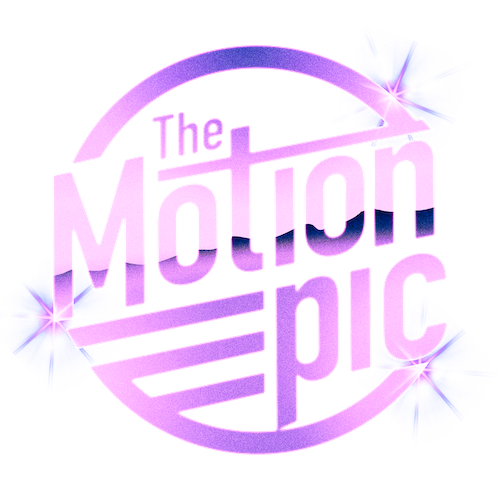 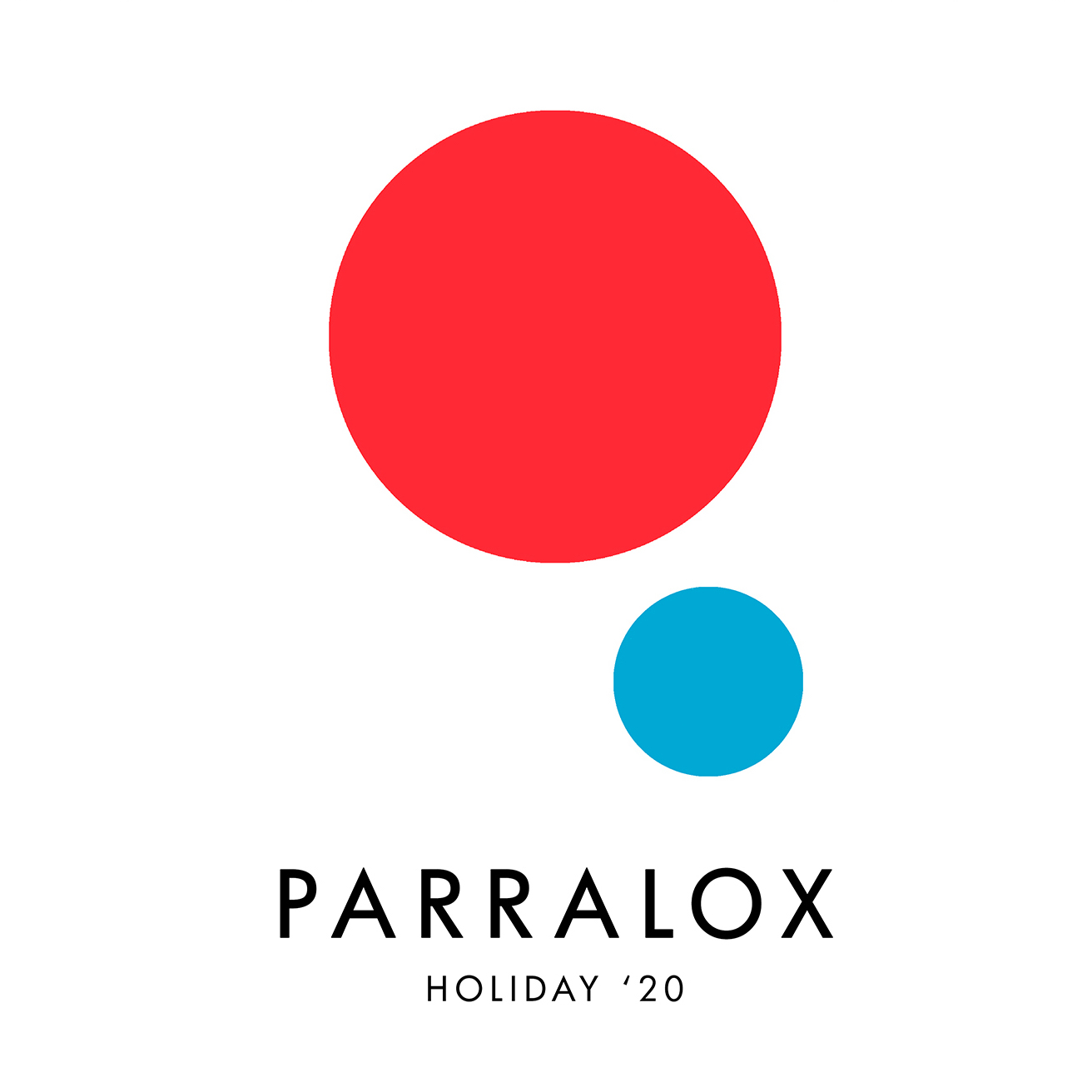 In the studio, Birmingham Electric have an ongoing collaboration with Berlin-based techno taste-maker Mark Reeder (Factory Records, MFS Records) and his production partner Micha Adam. Mark and Micha are currently producing Birmingham Electric’s debut album, to be released via conzoom on CD and via MFS Berlin digitally in 2021. Birmingham Electric also work with Malcolm Holmes (the rhythm engine behind Orchestral Manoeuvres In The Dark’s classic albums) - notably on the single “Moving Target,” as well as providing percussion for the original mix of “Light of the World” and remix work soon to be released.

After the current seasonal album by Parralox has already been released in digital form at the end of 2020, "Holiday'20" will also be released as a limited CD version on 19.03.2021.