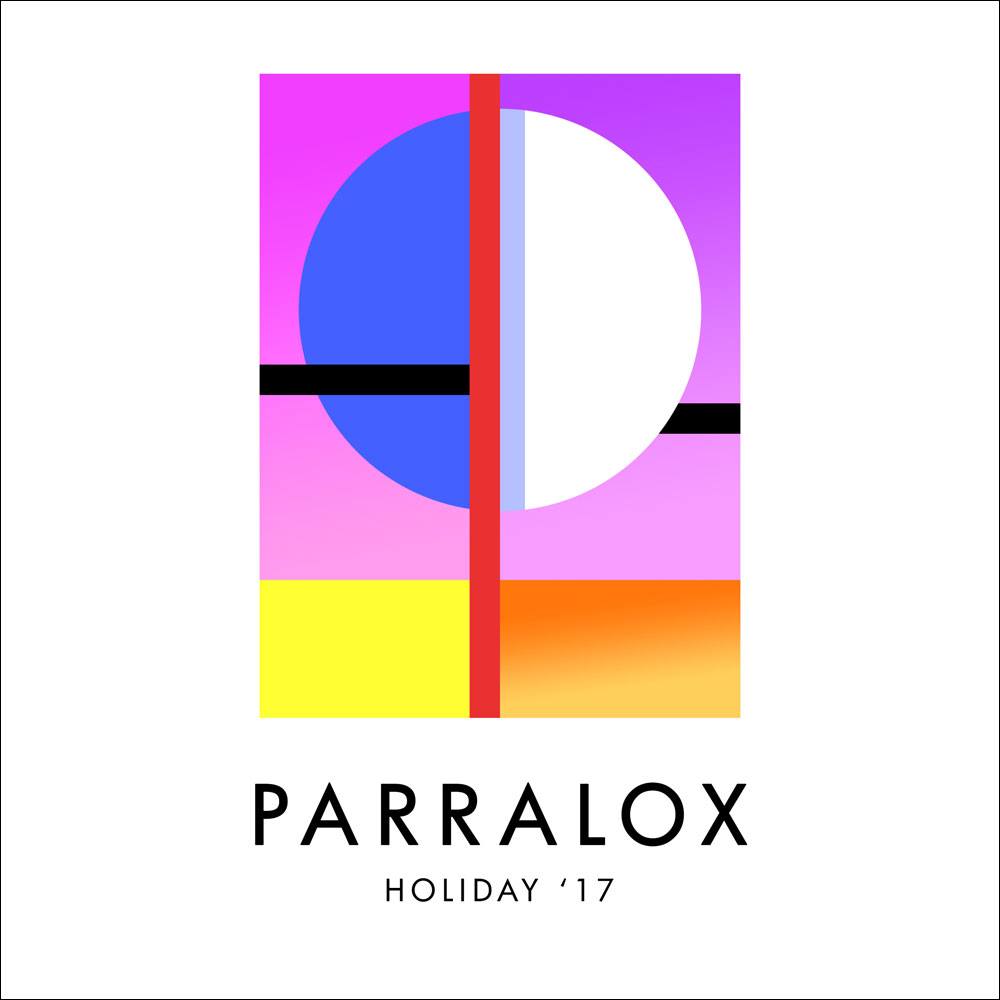 John von Ahlen returns with his synthpop project Parralox. As in previous years, the current Parralox Seasonal Album "Holiday '17" was released on 29.12.2017 at conzoom Records. Once again, Parralox has covered more familiar and less well-known classics, all of which are among the band's favorite songs, in their very own way. Titles such as "I'm Not Scared" written by the Pet Shop Boys, "Fools" and "Shine" originally from Depeche Mode, or "Stop / Start", The Assembly B-Site of "Never Never" single in 1984 are released in a new, fresh and always Parralox-like sound.