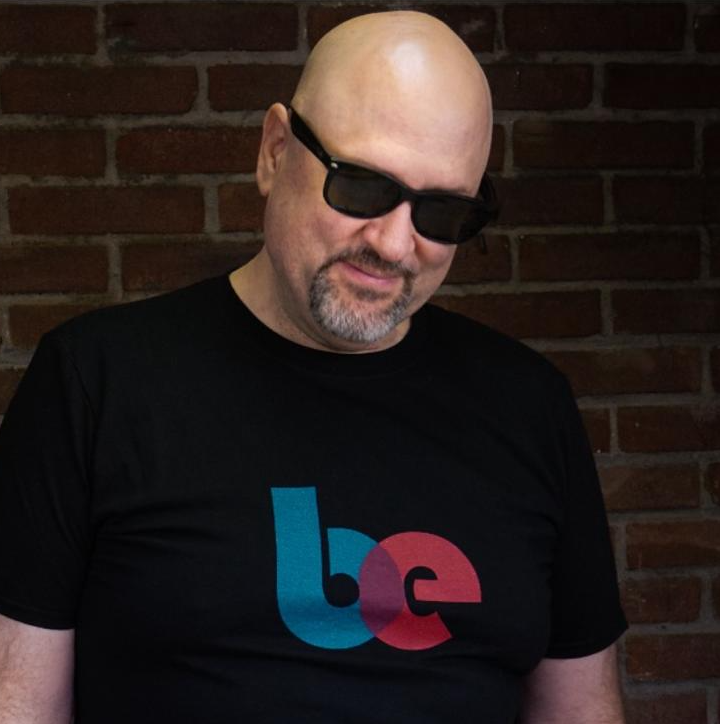 Mark and Micha are currently producing BE’s debut album, to be released on conzoom and MFS Berlin, in 2021. BE also work with Malcolm Holmes (the rhythm engine behind Orchestral Manoeuvres In The Dark’s classic albums) - notably on the single “Moving Target,” as well as providing percussion for the original mix of “Light of the World” and remix work soon to be released.

BE is a dynamic live outfit as well - drummer André Machado, bassist Aldo Viñerta and keyboardist Lori Evans round out the lineup. BE has always been intended as a live project, and looks forward to planning tour dates when the COVID pandemic is safely past.